Flexible or Hard Automation? Why? 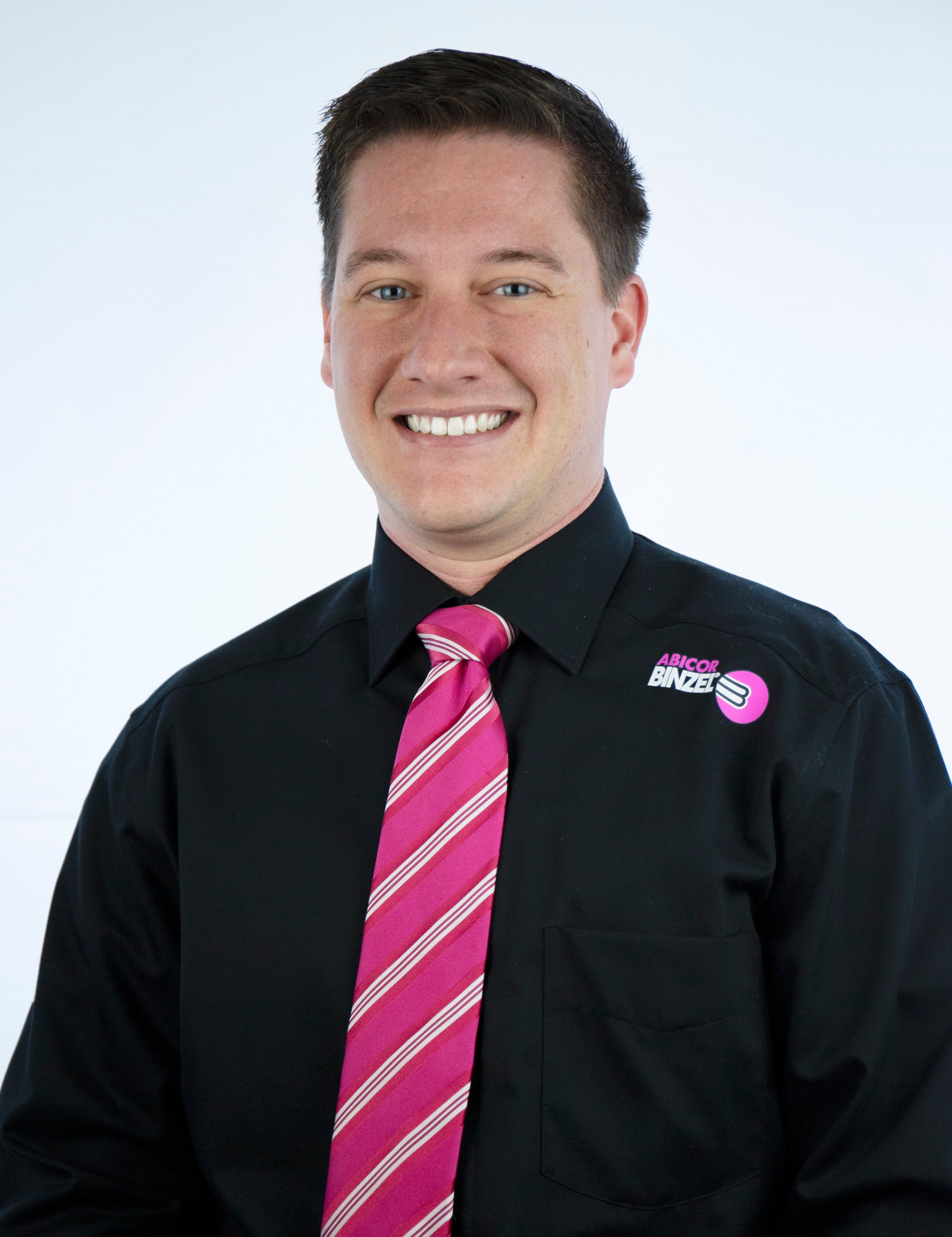 When considering an automated welding process, fully or semi-automated, it is important to consider and compare the advantages and disadvantages of both for your operation, and how well each may (or may not) integrate into your established welding process. Sometimes, deciding one way or the other is very clear based on the kinds of welds being performed, and other times it’s a matter of how much productivity you need to meet your goals.

First, let’s separate a hard and flexible automated process in the context of welding:

Hard automation is primarily used for a process that involves long, repeatable welds; such as a pipe on a turning roll or welding a large I-beam. Typically, the larger the application is, the more cost benefit you will see from using hard automation. With a 30 foot (9 meter) I-beam, for example, it would be more cost effective to use a welding tractor that can travel along the work piece than to buy all the necessary equipment to enable a robot to reach 30ft.

Additionally, hard automation is easier to retool and adjust to fit the needs of multiple work pieces; meaning that you can easily change to a different job within a couple of hours. There is little to no programming needed and the level of knowledge required is much lower than what is required to operate/program a robot. This directly effects cost as well; less time spent on setup, and no need to hire a programmer.

That’s not to say hard automation isn’t without downsides. Most equipment in hard automation welding lacks the movement and accessibility needed for more complicated jobs and is limited primarily to straight lines or rotational welds. Complex parts (a lot of turns, angles, and tight spaces) require increased flexibility in regards to torch orientation and accessibility; this is where flexible automation becomes the better path.

As previously stated, flexible automation is used mostly in high volume production environments that manufacture specific parts, with only slight changes between them. Typically, these robots are programmed to perform one or two tasks, and are retooled for minor differences between parts. Once you program a robot to perform a task you will rarely have to reprogram it. The challenges become more a matter of tooling, fixturing, and part variance.

Flexible automation is also faster, more consistent, and more precise than hard automation. This allows you to have higher production numbers and less downtime correcting undesirable welds. Robots also allow maneuverability around a part to perform multiple welds on one part. Automotive plants are a great example; when they weld car doors together, the orientation of the torch needs to change over and over again as they work around the door.

Obviously, with flexible automation, the initial investment is significantly higher than with hard automation. This is due to the fact that in most cases supporting equipment is needed to complete the process (manipulators, turntables, rotators, etc.), along with the cost of any robots you’ll need. Not only that, but a robot programmer is required to get everything up, running, and maintained.

Which is Right for Me?

Hard automation is a great starting point for anyone who wants to integrate automation into their process, but is reluctant to invest in a robotic system. Again, if you consistently run long, repeatable welds, then you should seriously consider a hard automation system as the solution and not a stopgap measure. Additionally, job shops, who do a variety of different projects with these types of linear welds, can benefit from a hard automation system that can be retooled and adjusted. It can lower your downtime and cost, allow for better end product quality, and improve your productivity overall.

Flexible automation will most likely benefit large operations that manufacture specific parts or products. Robots can perform these repetitive tasks with extreme precision, consistency, and speed. The initial cost of a flexible automation system is high, but if it fits well into your process your production levels should increase significantly.

Sometimes it is feasible to integrate both hard, and flexible automation into your process. For example, adding seam tracking and motorized slides to a column and boom. This adds the ability of a hard automation system to adapt to variations in a part.

When deciding to automate your process, and the type of equipment that is right for you, you should consider the complexity of the part, required volume, and time spent on each part compared to the cost of initial investment.

At the end of the day, it's all about making your process the most profitable it can be.