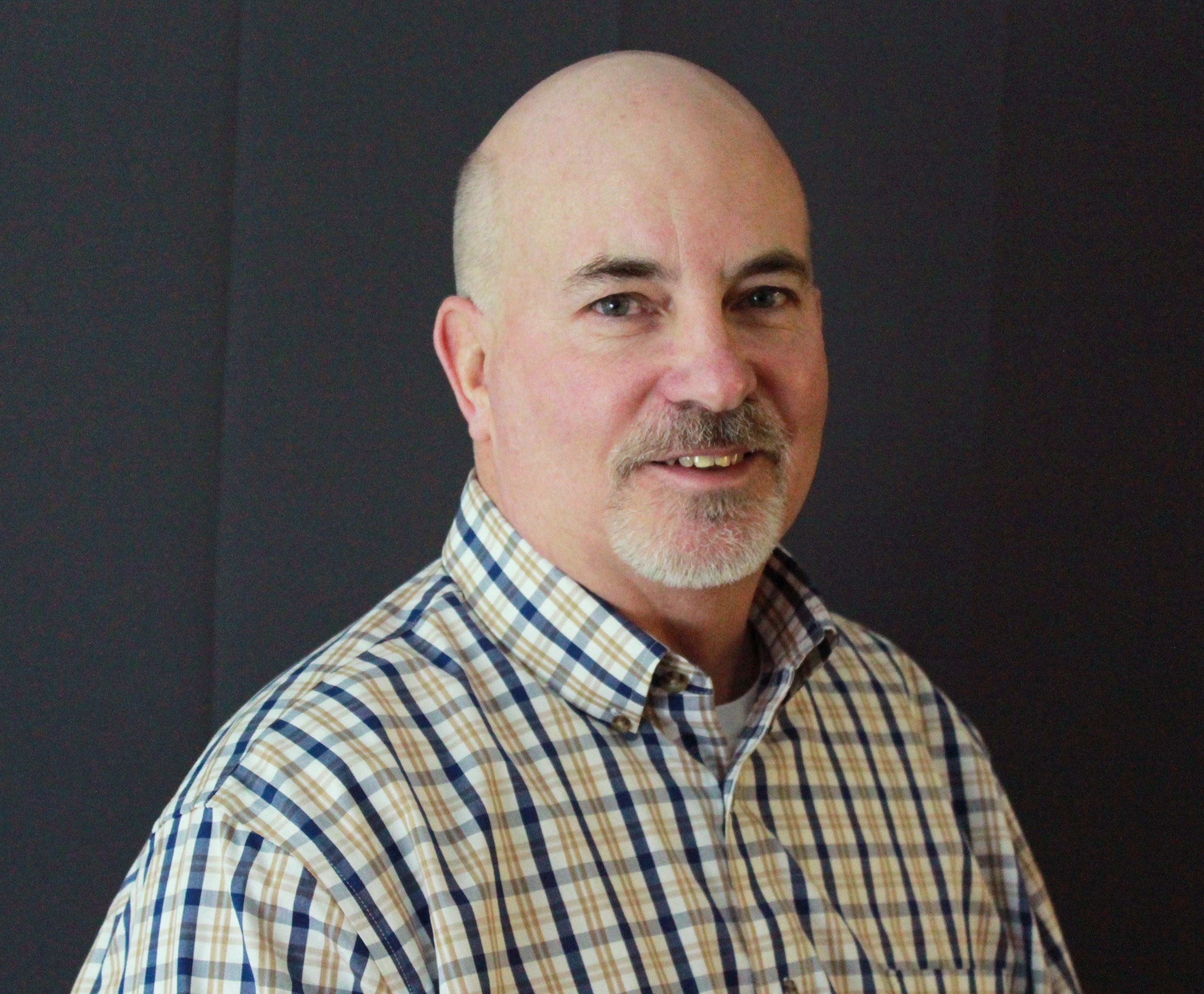 When choosing a through-arm torch or an over-arm torch, one should know the advantages, disadvantages, and the compatibility of each. And you might be surprised about which orientation is best for you, and what mount might be best for you depending on your process.

Over-arm torches were the pioneers of robotic welding, and will always have a place in the welding world. This is because on occasion you will need to set the torch at obscure angles and measurements to reach certain places that a through-arm could not reach. Using a central bolt, modified brackets, and neck length, you can get the over-arm torches into some pretty tight places to get the job done, but the process requires a bit of modification and extra time.

A real benefit to over-arm torches is ease of maintenance. Since the entire torch package is outside of the arm, accessibility is not a problem and parts can be fixed, maintained, or replaced at a faster rate than with through-arm torches. Although through-arm torches aren't any "harder" to maintain, they require a lot more time maintaining due to the extra steps needed to access the parts.

Over-arm torches will use a solid mount or a collision mount. If you go with over-arm, you have the torch hanging offset, outside of the arm.

Through-arm torches will use a collision mount or a solid mount. When you go through the arm, the end of the torch becomes a lot "cleaner". This frees up space at the end of the torch for better clearance in tight areas. If you are having reach problems, trying to reach down inside of fixtures, than a through-arm is perfect for you. Using a through-arm torch also eliminates most of the brackets and fittings that an over-arm torch would use, which means less hardware to worry about. The programming used in through-arm technologies is also much more modern than the over-arm's. This helps get rid of some of the programming headaches that can come from robotic torches in general.

When using through-arm torches, you can either choose to go with collision mounts or solid mounts. Let's start with the collision mounts. These mounts will automatically shut off the torch if the swanneck comes into contact with any fixtures, materials, or a person so that the torch will not become damaged. This gives a bit of insurance on the torch because it is less likely to cause excess damage if an accident happens. An alternative to that is having a solid mount on the torch and installing collision software that will perform the same processes through an external controller instead of through the mount.

For both over-arm and through-arm robotic torches, lifespan of cables becomes an issue. Constant rotation and cable torsion causes the cables to wear and not last as long as the torches themselves. The filaments within the cable snap over time and eventually cause the cable to fail. This is inevitably one of the biggest drawbacks to a through-arm robot torch set up over an over-arm.

Over-arm robotic torches on average have a higher cable lifespan than through-arm torches. This is because the over-arm torches allow you to use as long of a cable as you'd like, to create more slack; distributing the stress of the coiling and uncoiling throughout a larger area.

How do manufacturers use over-arm setups to increase their cable life? Usually it's by utilizing longer than recommended torch cables. For instance, some manufacturers with four foot robotic arms will use a six, eight, sometimes even ten foot cable. Although this method works, it can become an inconvenience having to constantly adjust and readjust the cable from where it is hanging. Not only that, but the cost of larger cables is much higher as well, meaning replacement costs are even more costly. So while it is a solution, it's usually not the most efficiency way to increase your robot torch cable life.

One of the newer and more unknown ways you can overcome cable torsion and replacement is by using a still relatively new through-arm robot torch technology called Endless Rotation. With Endless Rotation, the cable will be fixed, but not attached to the rotation of the torch. The torch will be able to rotate infinitely without directly affecting the cable's lifespan. And by utilizing different swanneck lengths and angles, you can increase your robot torch reach significantly and save seconds on cycle time depending on the type of weldment you're joining.

When it comes to robotic torches, through-arm builds will increasingly become the norm in welding automation. In many ways, it's already happened. But evolutions in torch technology will always bring forth new processes and new possibilities, like we're seeing today with endless rotation. Looking forward, through-arm set ups combined with endless rotation will not surprisingly increase in their use as manufacturers will push for new ways to achieve efficiencies and maximize their output.

If you thought this blog was interesting but are looking for more in-depth information on robotic welding torches, we have a guide that's right in your wheelhouse. Read The Definitive Guide to Robotic Welding Torches here or by clicking the button below. 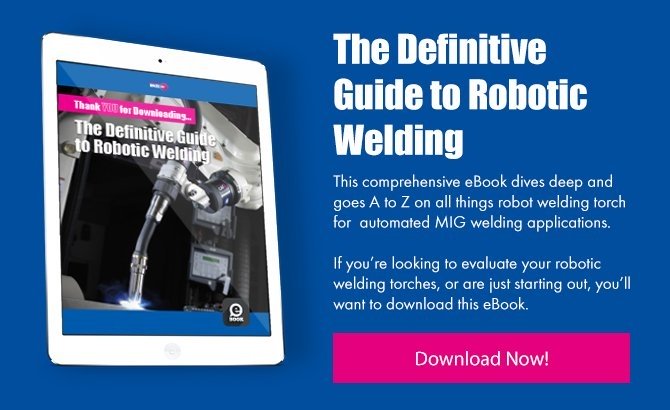